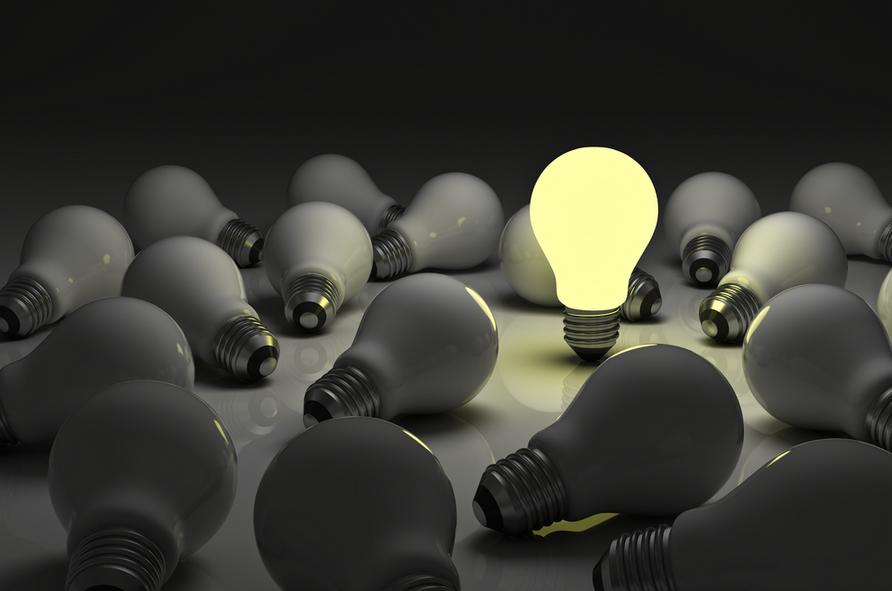 Groupthink is a major force that hinder people from becoming all they were wired to be in life. In fact, a good number of people deposited the greatness in them at the cemetery because they chose to follow the crowd.

Someone shared a story that triggered this discussion few days ago. He went to get some money at the ATM and there was a long queue. He discovered that there were four cash dispensing machines there, but people queued up on just two.

Out of curiosity he checked one of the cash dispensing machines that people abandoned and guess what? It dispensed cash! 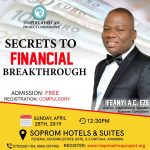 After sharing this story I wondered what made people to queue up on just two cash dispensing machines instead of checking whether the other two were dispensing cash.

Probably the person that came earlier tried the two machines and none dispensed cash, and no other person made an attempt to check them out later. People that came later queued up under the sun without knowing why.

Millions of people across the world are following the crowd right now without knowing the reason. They are doing what everybody is doing probably because it is less stressful. Are you one of them?

Professors Gary Hamel and C. K. Prahalad documented the experiment they conducted with a group of monkeys. “Four monkeys were placed in a room that had a tall pole in the center. Suspended from the top of that pole was a bunch of bananas.

One of the hungry monkeys started climbing the pole to get something to eat, but just as he reached out to grab a banana, he was doused with a torrent of cold water.

Squealing, he scampered down the pole and abandoned his attempt to feed himself. Each monkey made a similar attempt, and each one was drenched with cold water. After making several attempts, they finally gave up. 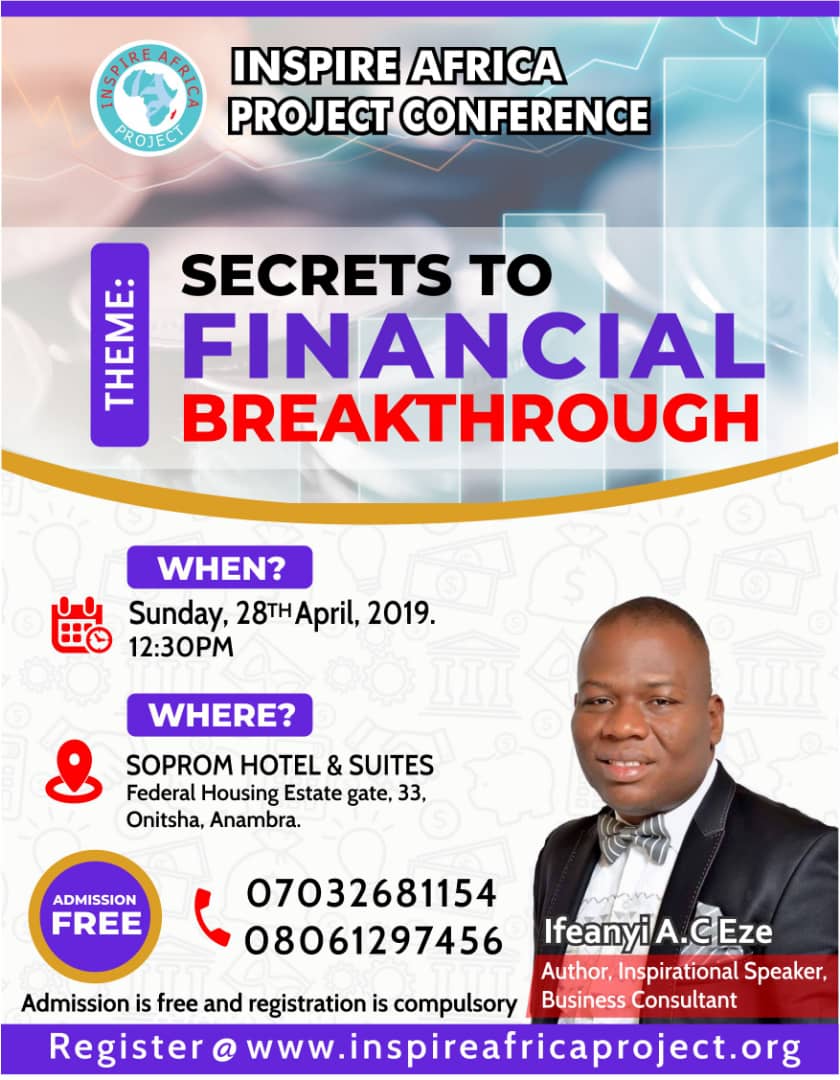 Then researchers removed one of the monkeys from the room and replaced him with a new monkey. As the newcomer began to climb the pole, the other three grabbed him and pulled him down to the ground. After trying to climb the pole several times and being dragged down by the others, he finally gave up and never attempted to climb the pole again.

The researchers replaced the original monkeys, one by one, with new ones, and each time a new monkey was brought in, he would be dragged down by the others before he could reach the bananas. 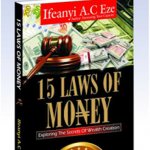 This story illustrates in clear terms how we allow the crowd to dictate to us how to live, what to wear, how to behave, and the kind business to establish.

To stand out in life you must have an opinion. To break new ground and achieve great things you must not follow the crowd. Great achievers do what others run away from. When people are going towards one direction, they go the opposite direction. They dare to be different. They fight distractions. That is why they stand out.

Becoming a people pleaser will be detrimental to your enviable destiny. I learned early in life that people will come after you if you don’t comform to the standard they set for everybody.

People may misunderstand you, valify and mock you if you refuse to follow them, but it is better to follow your dream than to follow the crowd.

Every pacesetter do things differently. I want you to be one of them. Refuse to enter the box others built for you. And if you do that, the world will definitely celebrate your exploits soon.

Share your thoughts at the comment section below. And don’t forget that you can order for my books and audio programs right here. Click this link and do it right now. 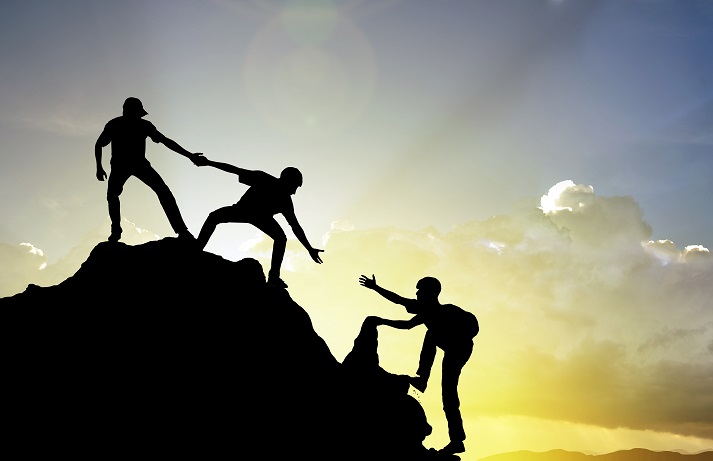 No matter how you look at it, the apprenticeship scheme among Igbos lifted many families out of abject poverty. It is a system whereby the rich takes the poor along with him to the city, teach him how to run a particular line of business for five or seven years, and then give him seed… 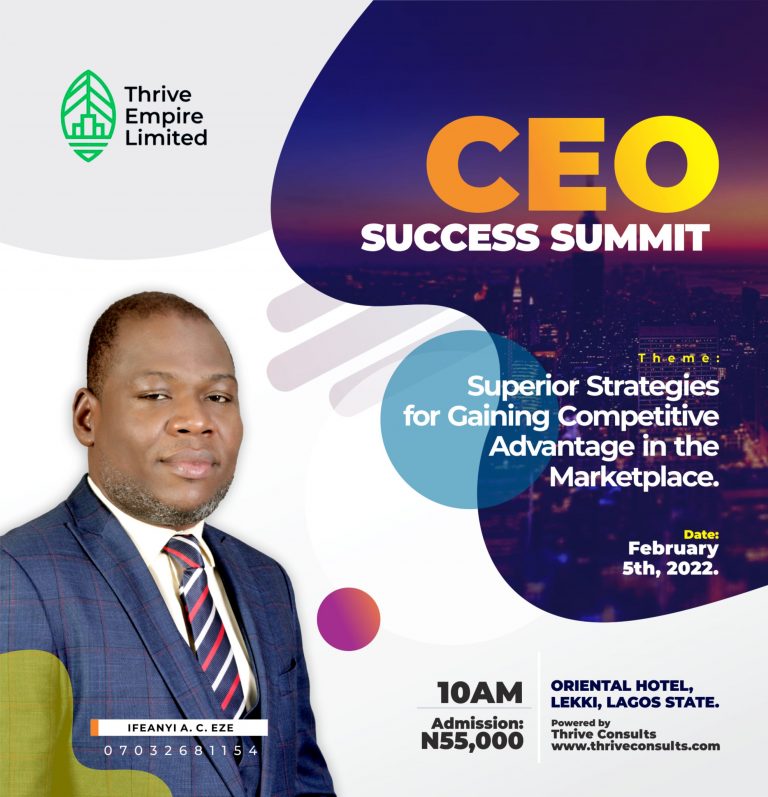 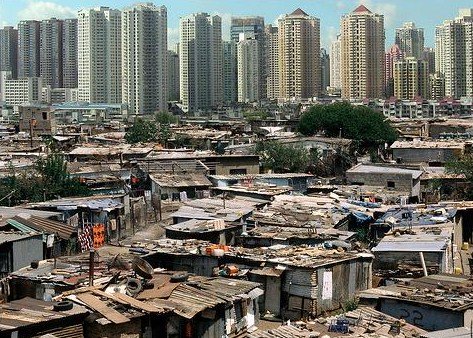 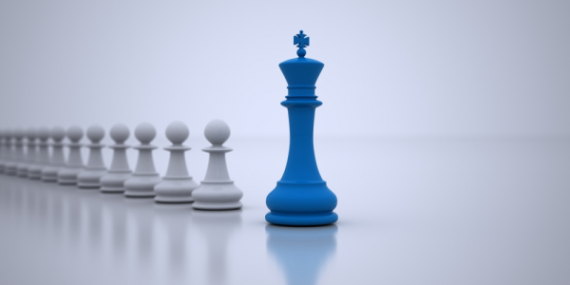 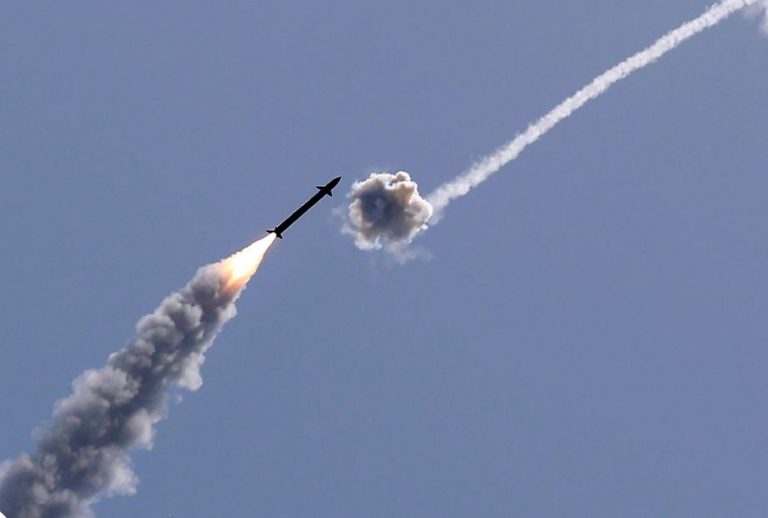 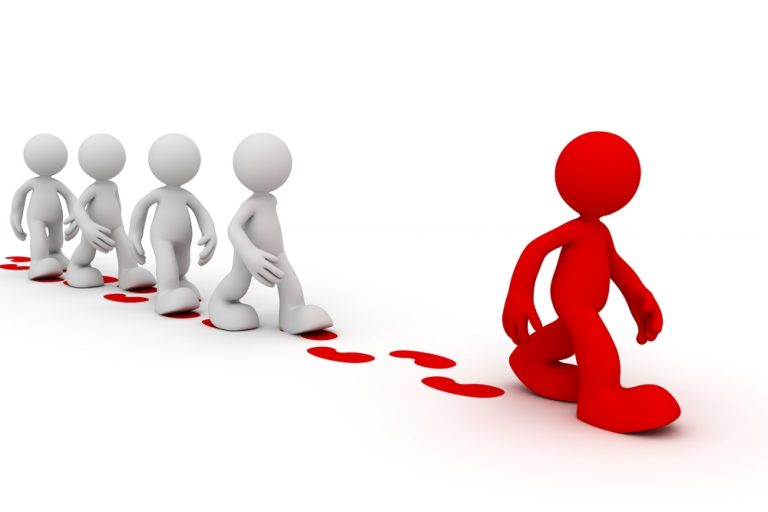