Alexander the Coppersmith Did Me Much Harm. (Bible Study).

Home » Alexander the Coppersmith Did Me Much Harm. (Bible Study).

Whenever I am reading the last chapter of Paul’s Epistles, I usually pay attention to the people he greets or rebukes. While studying 2 Timothy chapter 4 yesterday, I came across this verse:

“Alexander the coppersmith did me much harm. May the Lord repay him according to his works. You also must beware of him,
for he has greatly resisted our words.” 2 Timothy 4:14-15. (NKJV).

The word coppersmith is translated from the Greek word chalkeus, which means “brazier” or “a worker of metals.” Some Bible scholars believes that Alexander the coppersmith is the same Alexander mentioned in two other places in Scripture; Acts 19:33 and 1 Timothy 1:20. 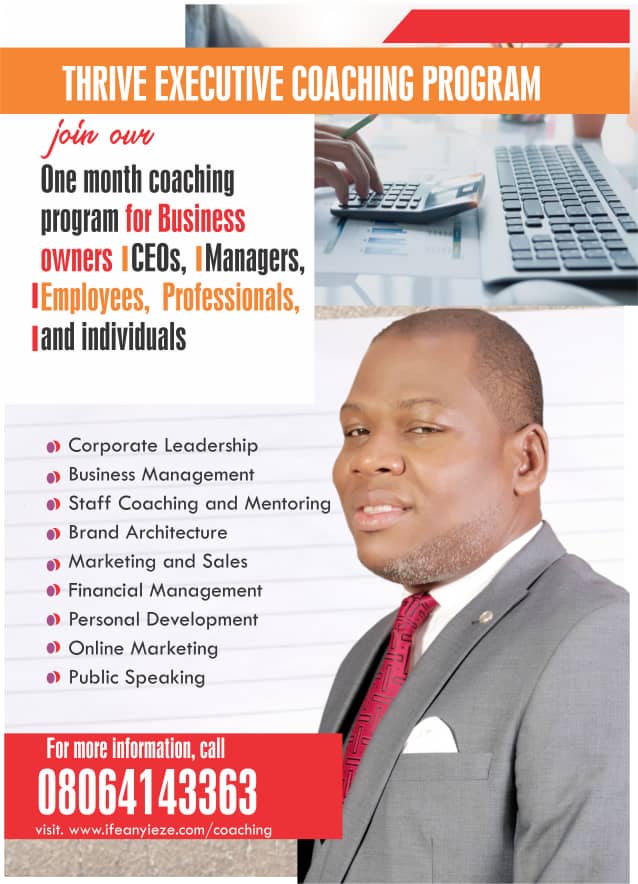 No matter who Alexander was, one thing is certain; he did Paul much harm. They were supposed to be partners in the Lord’s Vineyard, unfortunately, Alexander chose to harm his brother.

Few years ago, I saw the true nature of some Christians. I discovered that some of those you call brothers and sisters can do to you what Alexander did to Paul.

Let me use this analogy to explain what I’m trying to say. Some Christians are like soldiers whose commander was shot by the enemy during a battle at the war front. Instead of helping him, one of them brought out his knife and made a deep cut in the already bleeding wound. And finally, they dumped their commander at the enemy’s camp and ran away.

Who sold Jeaus? One of His disciples–Judas. The devil isn’t really our problem, we are our own problem. Jealousy and hatred will lead many Christians to hell fire. They can go all out to deal with a brother or a sister because God is using him or her.

Majority of those who make it a point of duty to slander popular ministers of God on the social media are not unbelievers, they are Christians. They join the camp of the enemy to mock God and His servants.

No wonder David cried, “For it is not an enemy who reproaches me; Then I could bear it. Nor is it one who hates me who has exalted himself against me; Then I could hide from him. But it was you, a man my equal, My companion and my acquaintance. We took sweet counsel together, And walked to the house of God in the throng.” Psalms 55:12-14.

We can easily deal with the devil and his agents, but how will you deal with your own brothers and sisters? By the way, how would you even know that the person you eat with, pray with, and preach with is plotting your downfall?

If you read verse 16 of 2 Timothy chapter 4, you will have an idea of the kind of harm Brother Alexander and others did to Paul.

“At my first defense no one stood with me, but all forsook me. May it not be charged against them.”

Just think about it. You went for a missionary journey with brother Alexander and others. You were arrested because it is unlawful to preach in the nation you travelled to. The following day you were taken to court. And when your case was called, you looked around and none of your travelling partners were in the court to defend you. How would you feel?

That is exactly what is happening today. See, the same people who are hailing you now will shout crucify him tomorrow. Be careful who you confide in. Be careful who you call you brother or sister in the Lord. They will use those informations to crucify you in your absence one day.

If Judas, one of the disciples Jesus trained for over three years can betray Him, anybody can betray you. Just serve God with open mind, don’t hold grudges against anybody, whether Christian or non-Christian. But be careful.

My joy is that Brother Paul did not give up. He said, “But the Lord stood with me and strengthened me, so that the message might be preached fully through me, and that all the Gentiles might hear. Also I was delivered out of the mouth of the lion. And the Lord will deliver me from every evil work and preserve me for His heavenly kingdom. To Him be glory forever and ever. Amen!” 2 Timothy 4:17-18.

My Stand
I vowed many years ago never to talk about people negatively in their absence. I don’t care whether the person is a Christian or a devil, I will never crucify you in your absence.

If I am flipping through television channels and see a minister my spirit do not accept, I will change the channel. I am not the judge, God is. Everybody should mind their business. That is how I live my Christian life.

If I am with people and they start gossiping about someone or a minister of God, I will simply keep quiet or leave. I will never join people to slander others.