I strongly believe that no matter how crazy you are in the things of God, the world will not know until they see it in your conduct. You may be good in dissecting the Bible, but your lifestyle will say otherwise.

While traveling from Uromi (Edo State) to Onitsha after speaking engagement this morning, something happened that prompted me to write this.

We were asked to stop at a police checkpoint in one village, and as usual, one of them came for their “tithe.” After collecting the “tithe,” he gave the diver a tract and said, “This is the Word of God.” The driver threw it at him with anger. I asked why he did that? The driver said, “This one wey dey collect bribe here everyday want to preach to me?”

To me, that statement was an indictment on that policeman’s integrity. I know he will have excuses like their salary is too meager to sustain his family, but it’s not enough. Nobody forced him to join the police force. Any profession that will make you to lie or swindle people should be jettisoned.

That’s why Jesus said to us; “Let your light so shine before men, that they may see your good works and glorify your Father in heaven.” Matthew 5:16.

Let your lifestyle win souls for the Kingdom. Let people see you and yearn to love the Lord like you. Let your character preach to people. You don’t only win souls by preaching, your lifestyle, conduct and character can become a powerful way to depopulate hell and populate heaven.

Don’t tell me about your Jesus until I see Him in you. No wonder Ralph Waldo Emerson said “Your actions speak so loud, I cannot hear what you are saying.” 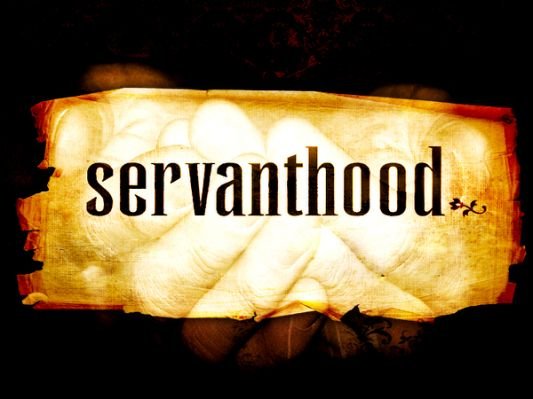 While studying Romans chapter 16 this morning, I came across this verse; “I, Tertius, who wrote this epistle, greet you in the Lord.” Romans 16:22. After reading that verse I stopped and wondered why he said, “who wrote this epistle..” I thought the book of Romans was written by Paul the great? Why is another…

The Bible is the foundation of our faith. The study, interpretation and application of the Bible must be methodical. Any truth you want to share should be a body of truth. Don’t just run with a verse. Your approach must be holistic. Some of the things we call revelation is actually inference or eisegeses. If… One of the challenges I discovered in the Body of Christ is the notion that soul winning is exclusively reserved for a selected few or for those who are officially ordained. That’s not true. In fact, many professionals come to church on Sundays to listen to fantastic sermon, take note and return home. They belive… 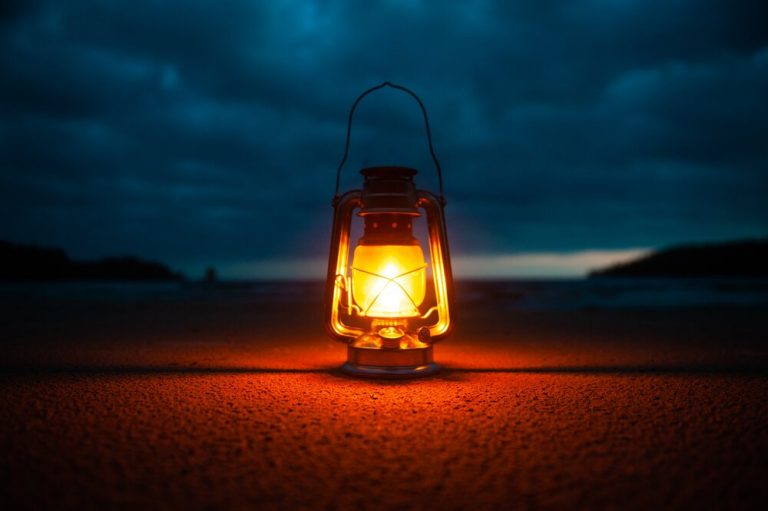 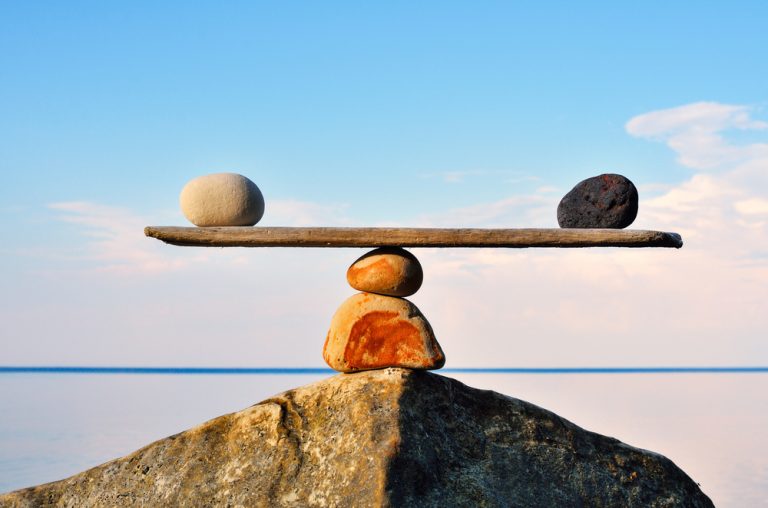