“For by grace you have been saved through faith, and that not of yourselves; it is the gift of God, not of works, lest anyone should boast.” Ephesians 2:8-9.

I have heard some people say repeatedly that God called them to preach the message of salvation. I don’t have any problem with that, but the question is; what do you call salvation message? To some people, preaching sin is salvation message. Whenever they stand before an audience, this is what you will be hearing: “If you commit fornication you will go to hell,” “if you lie you will spend eternity in the lake of fire,” “if you steal, you will go to hell,” etc.

I totally agree that we should encourage people to live an exemplary life, but that is not the message of salvation.

When an evangelist stands on the street and spend one hour condemning sin, he is not preaching salvation, rather he is preaching morality. By the way, a sinner cannot stop sinning until he is empowered to stop. They may be frightened for few days and go back to their normal sinful lifestyle.

Whenever I hear people say they are going for evangelism I get excited. But the question is, what are you preaching? Showing them how terrible hell fire is? That is cool, but that is not salvation.

Don’t get me wrong, we need to condemn sin. We need to encourage Christians to preach Christ through their conduct. But dwelling on sin won’t help the believer to overcome sin, he needs sound doctrine on salvation. If you understand who you are in Christ, you won’t bother about sin the rest of your life.

To better understand the Bible, you must check the true meaning of every subject from the original language it was written. You need to do a word study on a specific Greek or Hebrew word to detemine the exact meaning of the portion of the Bible you are trying to decode. When the Greek word is better understood the meaning of different verses becomes more clear. As an example, consider the Greek word sozo which has been translated in the New Testament the following ways:

If I dig deeper into the true meaning of salvation in Greek, I might end up writing a whole book. But the simple definition is this: salvation (also called deliverance or redemption) is “saving human beings from sin and its consequences, which include death and separation from God” by Christ’s death and resurrection, and the justification following this salvation.

Salvation is simply deliverance or redemption from sin. How can people be delivered from sin? By telling them about Jesus Christ. By telling them how Jesus died to set them free from satanic subjugation. It is as simple as that. People don’t get saved by knowing how terrible sin is, they get saved when they are told what Jesus did for them on the Cross.

According to Britannica.com, Gospel (/ˈɡɒspəl/) is the Old English translation of Greek εὐαγγέλιον, meaning “good news”. The written accounts of the life and teaching of Jesus are also generally known as “Gospels.”

The word gospel is derived from the Anglo-Saxon term god-spell, meaning “good story,” a rendering of the Latin evangelium and the Greek euangelion, meaning “good news” or “good telling.”

When you say, “I want to go for soul winning,” you are saying “I want to go and tell people about Jesus Christ.” Anything outside that is fulfilling all righteousness. Your job as an evangelist is to preach Christ to people. Convince them to accept Him as their Saviour. 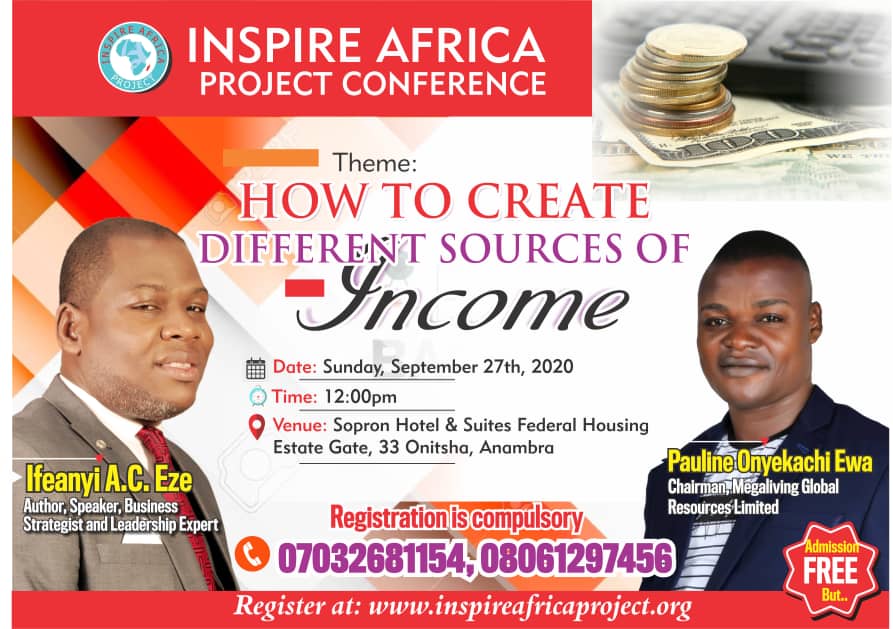 Your Soul Winning Messages Should Be Christ-centered

In fact, when you read the massages of the apostles, you will see that they preached Christ not sin.

“5 Then Philip went down to the city of Samaria and preached Christ to them.” Acts 8:5.

“35 Then Philip opened his mouth, and beginning at this Scripture, preached Jesus to him.” Acts 8:35.

“17 And Ananias went his way and entered the house; and laying his hands on him he said, “Brother Saul, the Lord [a]Jesus, who appeared to you on the road as you came, has sent me that you may receive your sight and be filled with the Holy Spirit.” Acts 9:17.

“22 But Saul increased all the more in strength, and confounded the Jews who dwelt in Damascus, proving that this Jesus is the Christ.” Acts 9:22.

“34 And Peter said to him, “Aeneas, Jesus the Christ heals you. Arise and make your bed.” Then he arose immediately. 35 So all who dwelt at Lydda and Sharon saw him and turned to the Lord.” Acts 9:34-35.

“36 The word which God sent to the [a]children of Israel, preaching peace through Jesus Christ—He is Lord of all— 37 that word you know, which was proclaimed throughout all Judea, and began from Galilee after the baptism which John preached: 38 how God anointed Jesus of Nazareth with the Holy Spirit and with power, who went about doing good and healing all who were oppressed by the devil, for God was with Him.  39 And we are witnesses of all things which He did both in the land of the Jews and in Jerusalem, whom [b]they killed by hanging on a tree. 40 Him God raised up on the third day, and showed Him openly, 41 not to all the people, but to witnesses chosen before by God, even to us who ate and drank with Him after He arose from the dead. 42 And He commanded us to preach to the people, and to testify that it is He who was ordained by God to be Judge of the living and the dead. 43 To Him all the prophets witness that, through His name, whoever believes in Him will receive remission[c] of sins.” 44 While Peter was still speaking these words, the Holy Spirit fell upon all those who heard the word. 45 And [d]those of the circumcision who believed were astonished, as many as came with Peter, because the gift of the Holy Spirit had been poured out on the Gentiles also. 46 For they heard them speak with tongues and magnify God.”

The power of God manifested when Peter preached Christ not how sinful a Gentile like Cornelius was. He preached Jesus Christ and the people believed, and they were filled with the Holy Spirit with the evident of speaking in tongues.

People will be saved when we preach Jesus to them. Telling them how terrible sin is won’t stop them from sinning tomorrow. A sinner cannot stop sinning no matter what you tell him. He lacks the power to stop sinning. In fact, he is a sinner. He needs supernatural help to stop sinning. He can’t help himself; he needs to receive Jesus to stop sinning.

The seed of God is the salvation a man received the very day he confessed Christ.

“That if you confess with your mouth the Lord Jesus and believe in your heart that God has raised Him from the dead, you will be saved. For with the heart one believes unto righteousness, and with the mouth confession is made unto salvation.” Romans 10:9-10.

So, as you go for evangelism from today, don’t forget that your message is Jesus Christ and He crucified. You are marketing the love of Christ not sin. I strongly believe that for ministers of God to fully understand the Bible, they must be ready to pay adequate attention to ever line. Don’t anchor your faith on what people say, study the Bible by yourself.

Caveat!! This article is not geared towards encouraging people to sin, but to help ministers to understand how to win soul.

If you wish to join our ministers training group, kindly chat with me on WhatsApp or Telegram.

Order my books like Wonders of Faith and especially, Higher Life In Christ to have deeper understanding of the Bible.

2 thoughts on “Salvation is Through Faith In Christ, Not Morality (Bible Study)”