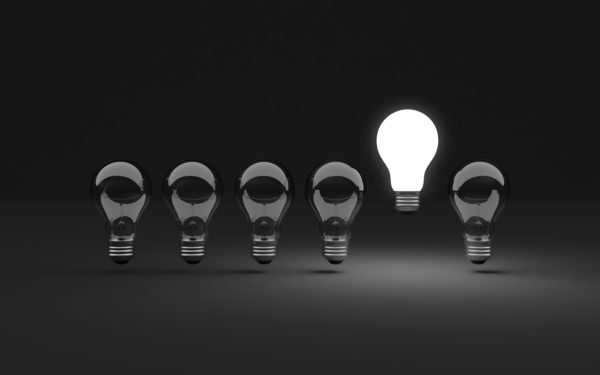 May years ago, I vowed never to become a conformist. I vowed to be different. I vowed to help equip people to positively turn the world upside down. I knew it won’t be easy, but I feel miserable telling people what God will do and not what they can do with God. I abhor teaching people how to pacify their misery. I teach them how to step out of the box and be different.

When I hear people say, “every spirit of failure around me, I command you to die,” I shudder. Why? Because failure is the pathway to the land of opportunities. Every great man and woman you know today failed their way to the top. They kept trying and trying until they succeeded. 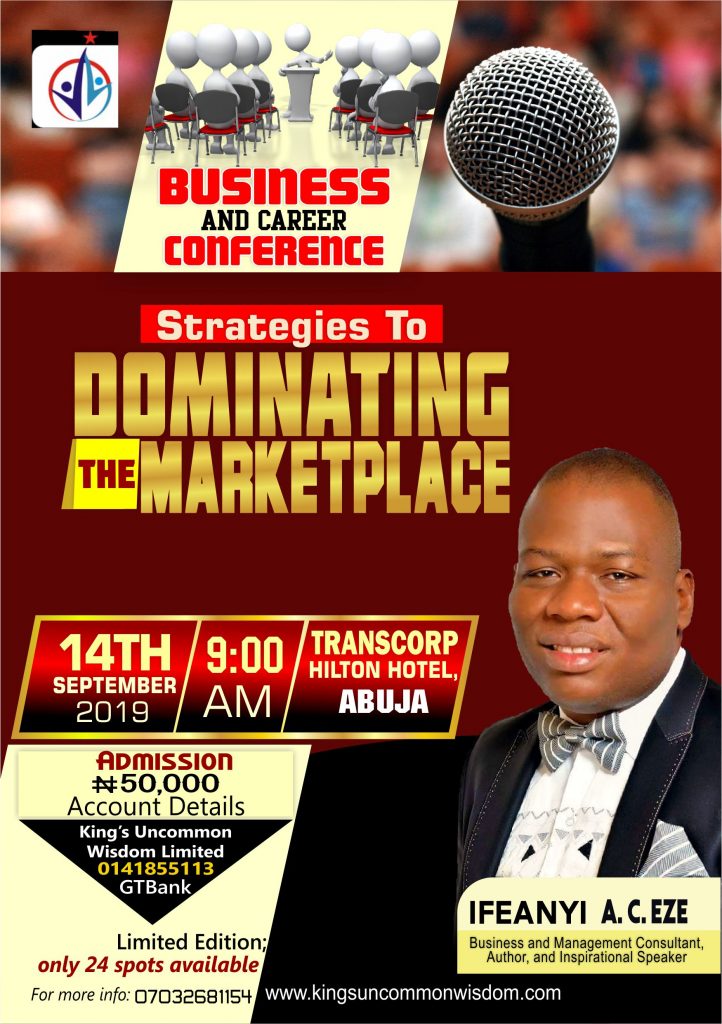 Recently, I watched the interview with Elon Musk who is known for the dangerous risks he takes in business. He founded Tesla, the electric car company. And presently, he is running SpaceX.

Space Exploration Technologies Corp., doing business as SpaceX, is a private US aerospace manufacturer and space transportation services company headquartered in Hawthorne, California. It was founded in 2002 by Elon Musk with the goal of reducing space transportation costs to enable the colonization of Mars.

Isn’t that crazy? The company has experimented flying to space many times and failed. He was asked, “That’s the third failure in a row. Don’t you think you need to pack this up?” He said, “Never. I don’t ever give up.”

He said, ” I tried hard to hire a chief engineer for SpaceX, but the good ones don’t want to join us. So I became the chief engineer!”

That is the attitude of winners. Although he had blown away millions of dollars in those experiments, he is not backing out. That’s crazy! Isn’t it?

By the way, how can someone ever imagine transporting people to Mars in other to colonize it? It takes a man who knows that failure is the pathway to success to even imagine that.

But over here, everybody is coached and encouraged to be afraid of failure. That is why we are running normal businesses, establishing normal schools, conducting normal training, preaching normal messages, chasing normal dreams and generally aiming for normal life.

That is why when people say negative things about my vision and goals, I move away from them. They want me to conform to their standard, but it can never happen. Great men and women do abnormal things. They do crazy things. They dare to stand out. They dare to be different and that is why they end up as agents of transformation and road pointers!

Don’t allow anybody to make you feel you’re making a mistake because your strategies do not conform to their standard. Be unique. Be different. Be daring. Get out of the box. Don’t be afraid of failure. See failure as a vehicle that will take you straight to the top.

Many yeas ago, Apple Inc. said the following in their advert.

“Here’s to the crazy ones. The misfits. The rebels. The troublemakers. The round pegs in the square holes. The ones who see things differently. They’re not fond of rules. And they have no respect for the status quo. You can quote them, disagree with them, glorify or vilify them. About the only thing you can’t do is ignore them. Because they change things. They push the human race forward. And while some may see them as the crazy ones, we see genius. Because the people who are crazy enough to think they can change the world, are the ones who do.”~Rob Siltanen

The people that are changing the way we live are not normal. They think crazy thoughts. They take crazy steps. They do not conform, they transform. They do not fear failure, they ride on the tides of failure. When they encounter challenges, they go after it with the tenacity of a bulldog until they conquer it. That’s why they are champions!

Are you one of them? Then join me at the Business and Career Conference holding at Transcorp Hilton hotel, Abuja, on the 14th September, 2019. For more information, check the handbill below. 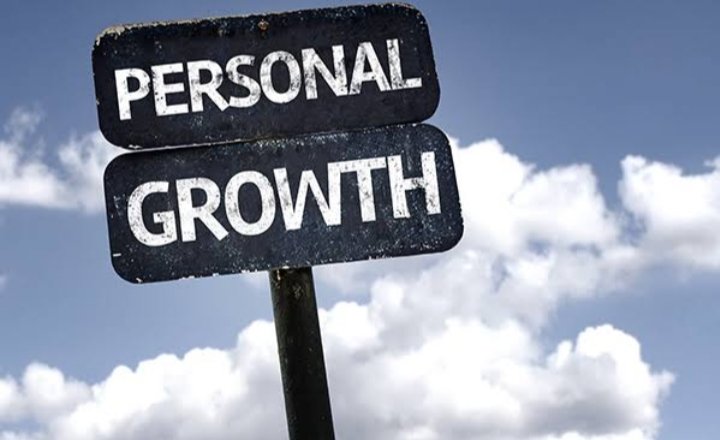 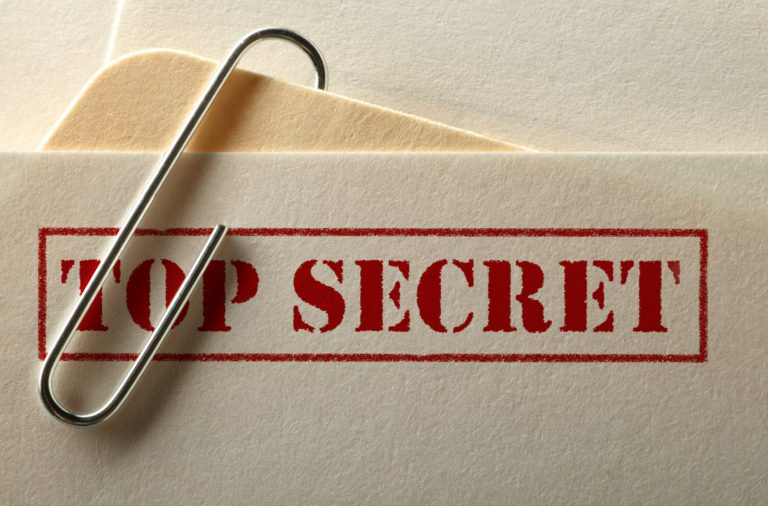 There is a simple research I conduct in my speaking engagements. I usually start with this question; “If you truly want to succeed, can I see you your hands up?” Of course, everybody will raise their hands. I will follow it up with the second question; “how many of you wants their businesses to grow… 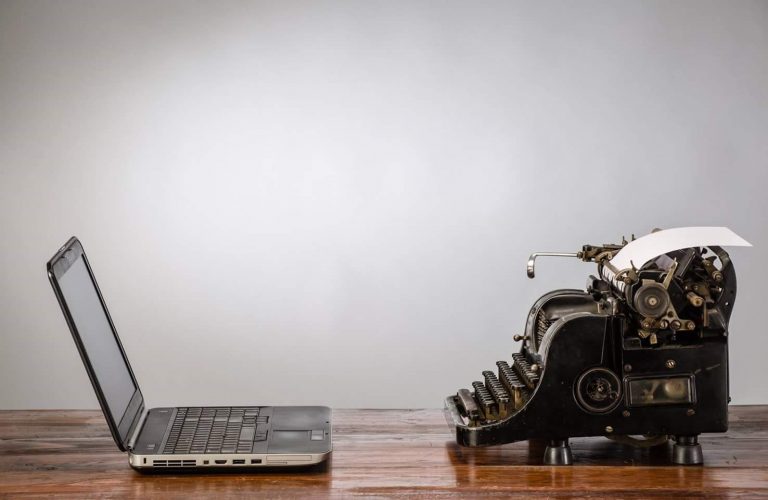 Whenever I talk about change, people think I’m joking. While speaking on “Twenty-Five Years From Now” at a conference, I highlighted things that will change within the next 23 years, and things that are already changing. Young men and women across that would are changing the way we live through technology. Are you improving your… 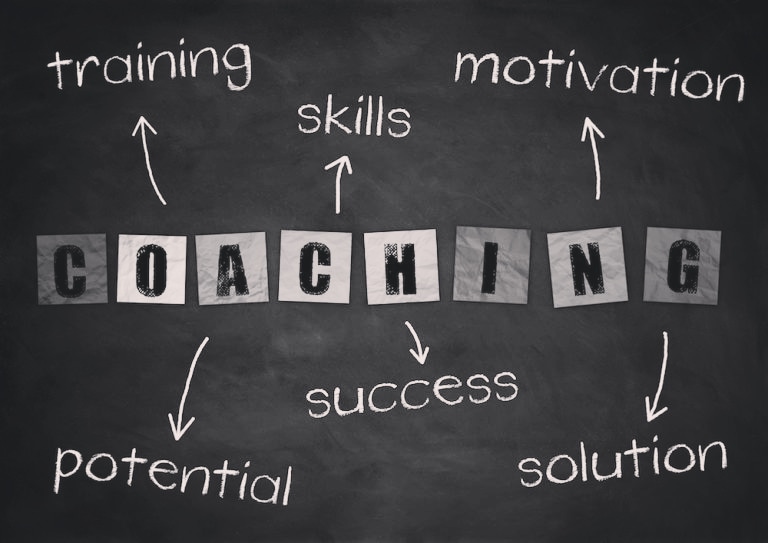 Albert Einstein said, “The significant problems we face cannot be solved at the same level of thinking we were at when we created them.” That means, if you created a problem at level 4 and remain at level 4, you cannot solve it. You cannot solve the problem that is bigger than your present capacity…. 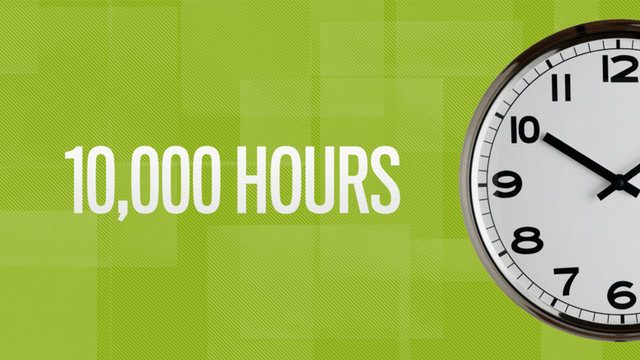 Experts are of the opinion that it takes ten thousand hours to master your craft or to become a pacesetter in your profession. The newsmakers you know today have been praticing and failing in the secret before they finally succeeded. It took thousands of hours for them to succeed. I strongly believe that waiting for…