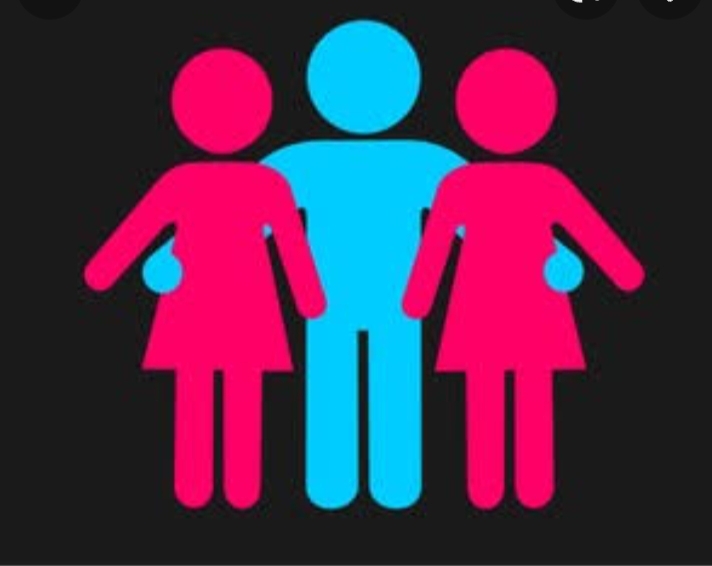 I know you’re presently dreaming of marrying more than one wife. Why? Because of Sex!! Nothing more.

But before you do that, meet your age mates that were born in polygamous families. They will tell you how they live.

Polygamy means you will do the following:

You will marry more than one wife.

Take care of them.

Face competition between the two or more wives.

Face competition between the children of your wives.

Pay school fees for many children.

Build or rent houses for the two or more women and their children.

At old age, you’ll regret ever getting married to more than one woman.

When you die, your wives and children will fight over your property. I am sure you have seen or heard what happened to the businesses of rich people that married many wives. I know some and their businesses are no longer in existence.

Jesus knew the consequences of polygamy. No wonder He said,

“And He answered and said to them, “Have you not read that He who made them at the beginning made them male and female,’ and said, For this reason a man shall leave his father and mother and be joined to his wife, and the two shall become one flesh’? So then, they are no longer two but one flesh. Therefore what God has joined together, let not man separate.” Mathew 19:4-6.

He said WIFE not WIVES.

Be contented with your wife.

Some people said that polygamy is part of our culture. Well I don’t know about your own culture. But while growing up many decades ago in my village in South East, Nigeria, there were few men that married more than one wife. And guess what? We noticed that the women saw themselves as enemies and competitors and their children usually fight.

Stop quoting some people in the Old Testament that married many wives. In the garden of Eden (before the fall of man), God gave Adam one wife. After the fall, man became a chicken in Satan’s poultry farm. They engaged in all manner of things.

By the way, Haven’t you read what those who married more than one wife in the Old Testament went through? Read what happened in Abraham’s family. At least you will remember one incident. His sons sold their brother (Joseph) to slavery out of jealousy.

Talking about Solomon, the Bible opined:

“But King Solomon loved many foreign women, as well as the daughter of Pharaoh: women of the Moabites, Ammonites, Edomites, Sidonians, and Hittites— from the nations of whom the LORD had said to the children of Israel, “You shall not intermarry with them, nor they with you. Surely they will turn away your hearts after their gods.” Solomon clung to these in love. And he had seven hundred wives, princesses, and three hundred concubines; and his wives turned away his heart. For it was so, when Solomon was old, that his wives turned his heart after other gods; and his heart was not loyal to the LORD his God, as was the heart of his father David. For Solomon went after Ashtoreth the goddess of the Sidonians, and after Milcom the abomination of the Ammonites. Solomon did evil in the sight of the LORD, and did not fully follow the LORD, as did his father David. Then Solomon built a high place for Chemosh the abomination of Moab, on the hill that is east of Jerusalem, and for Molech the abomination of the people of Ammon. And he did likewise for all his foreign wives, who burned incense and sacrificed to their gods.” 1 Kings 11:1-8.

After the death, resurrection and ascension of Jesus Christ, the Garden of Eden order of marriage was restored. That was why Jesus said what I quoted above.

The choice you make today will make you in the future.

I remain Ifeanyi A. C. Eze. 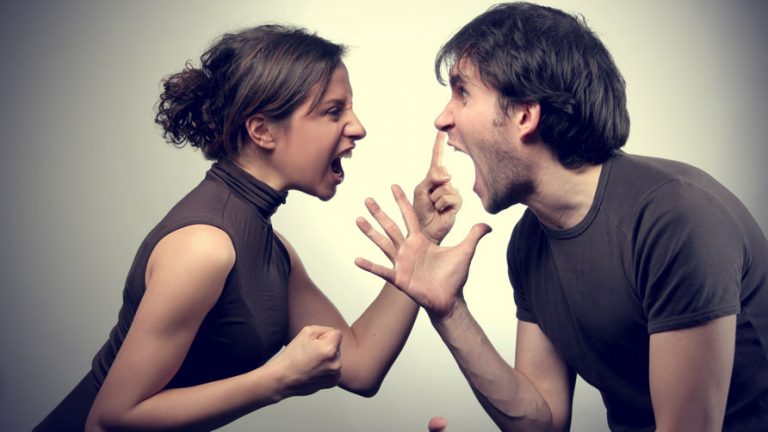 Naturally, men and women sometimes misunderstand themselves. In fact, it’s like men and women come from different planets. But a couple that understands that they are wired differently will never have misunderstanding. A worried newly married man said to me, “Mr. Ifeanyi A. C Eze, “Why does women behavior seem to be strange sometimes? I…

When you’re newly employed in an organization, your actions in the first few weeks will determine whether you will succeed there or not. I am sure you have seen someone that was employed by an organization and instantly, he begins to generate unprecedented results. I am also sure that you have seen people that were…

To me, relationship is everything. It takes just four people to meet anyone on this planet. Somebody knows the person that knows whom you are looking for. You job is to develop quality relationship with them. One of the major secrets of the rich and famous people is their ability to connect with other influential… Naturally, when you see someone succeeding, something in you would react, and that reaction will trigger jealousy, and jealousy will lead to hatred and finally negative utterances like “I am not sure his money is clean,” “who does he think he is?,” “I am not sure he is still a genuine Christian,” etc. would proceed… 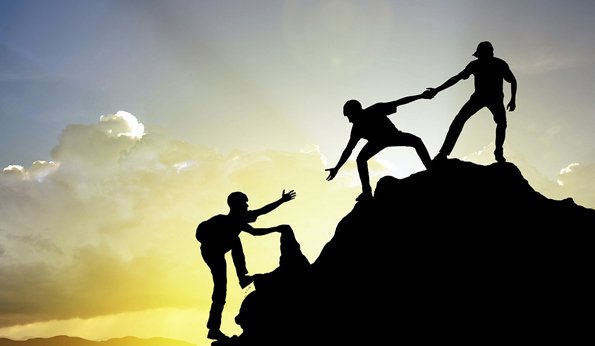 I am a strong believer in quality friendship. I believe that no one can achieve his or her dream or aspirations alone; we need people. But, we must not associate with every John, Johnson and Janet! The company you keep will determine whether you will run faster or slower in life. The company you keep… 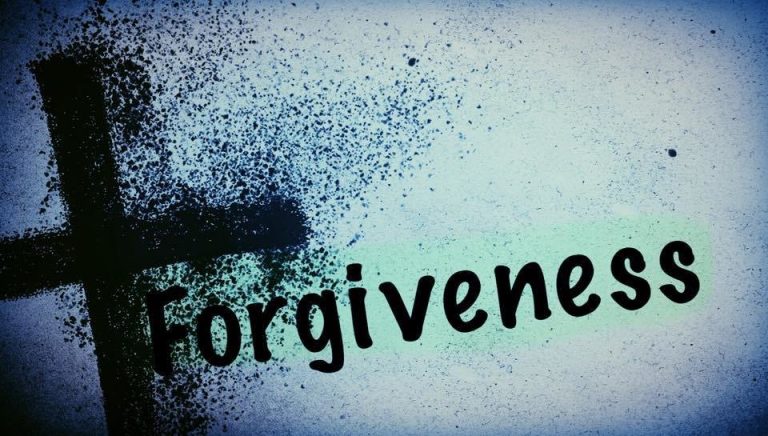