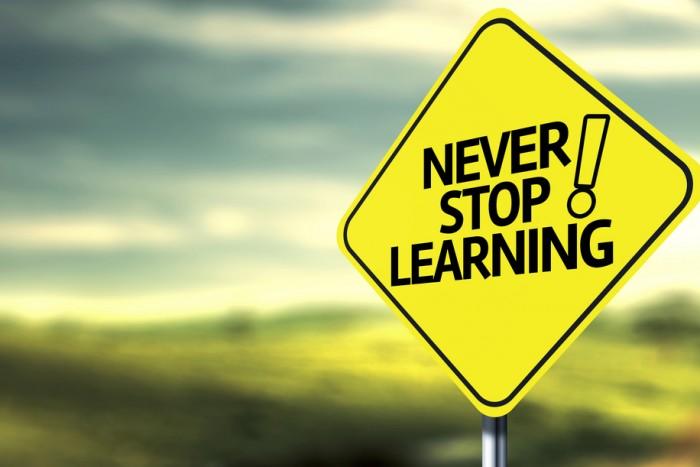 One of the most powerful secrets of success is learning from experts. If you want to be successful, your first job is to learn what you need to learn in order to achieve the success you desire.

Learn from experts. Read their books. Listen to their audio programs. Attend their conferences and seminars. Sign up for their coaching programs and be willing to pay no matter the amount.

Whenever someone complains that a conference fee is too high I don’t argue with him. Why? Because, he just showed me that he doesn’t know the value of knowledge. 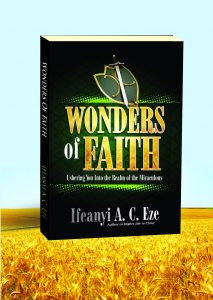 You may not believe it, but I made an enquiry about a particular degree program I’m interested in abroad, and the cheapest fee was $21,000! Well, to some people it’s very costly, but if you know the value it will add to your life, you will grab it with two hands.

Brian Tracy shared this life changing story. “Some years ago, I was referred by a friend to an excellent dentist. I learned later that he had a superb reputation. He was called the “dentist’s dentist.” He was the dentist that the other dentists went to when they needed excellent dental work.

One week, at great sacrifice in time and money, he attended an international dental conference in Hong Kong. At that conference, he sat in on a session given by a Japanese dentist who had discovered a new technology in cosmetic surgery that improved the appearance of teeth and enabled people to look handsome or beautiful indefinitely.

He returned home and immediately began using the new technique in his practice. Soon, he became excellent on this area and developed a national reputation. 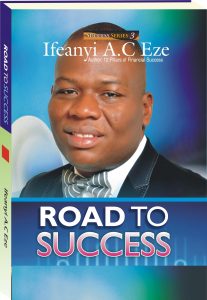 Within a couple of years, people were coming to him from all over Southwestern United States for this treatment.

Because he had developed this expertise, he could raise his fees again and again. Eventually, he had made so much money that he was able to retire at the age of fifty-five, financially independent and able to spend the rest of his life with his family, traveling and fulfilling his dream”

At the end of the day, did he loose money traveling and paying for seminars and conferences? Not at all! Rather, he became richer by applying what he learned at those conference and seminars.

Vow from this day to pay any price for knowledge. Do all you can to learn from those who knows more than you. Get a mentor and learn the steps he took to get to where he is in life. Knowledge is the fuel that powers success in the 21st Century.

Kindly scroll down and share your thoughts at the comment section. Don’t forget to sign up for my newsletter. For more information on my coaching program, conferences, seminars, audio programs and books, kindly call Goodwin on 07032681154. Or send and email to info@ifeanyieze.com 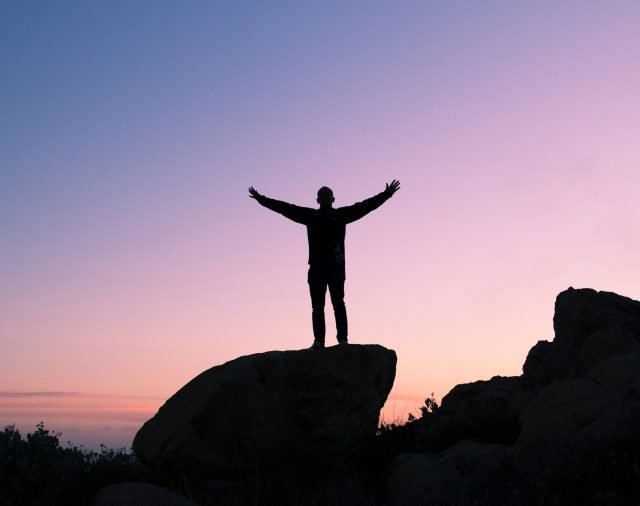 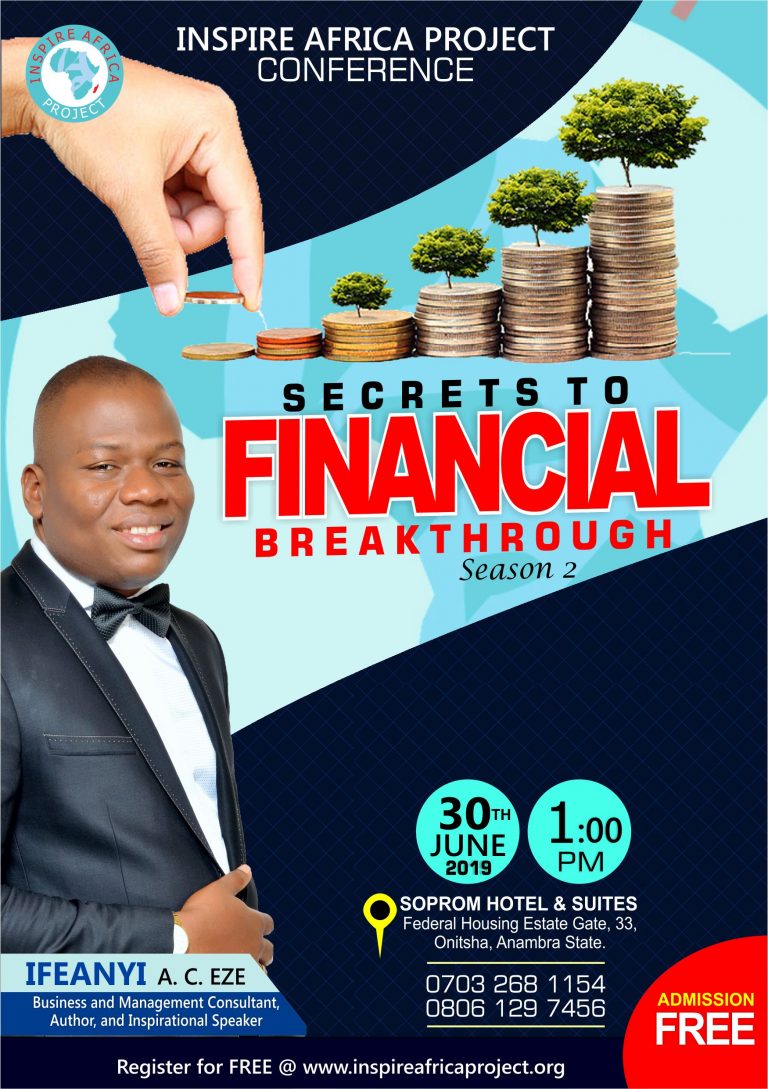 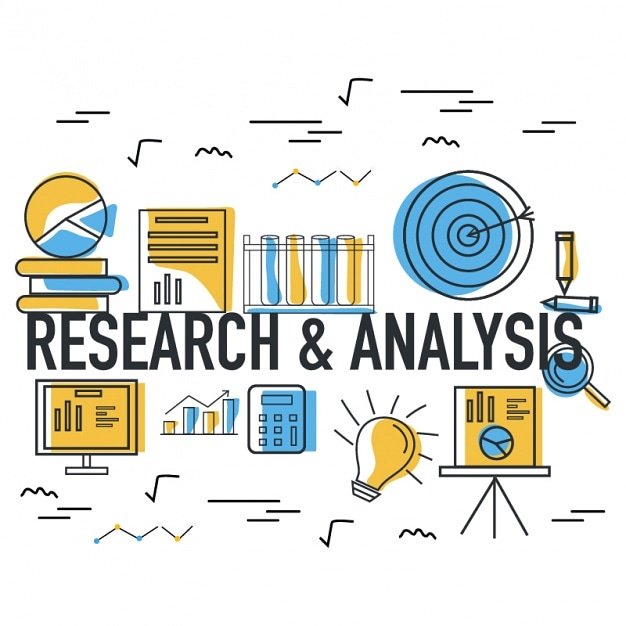 Research and analysis are the process of evaluating data using analytical and logical reasoning to examine each component of the data provided. Data from various channels is gathered, reviewed, and then analyzed to form some sort of finding or conclusion which is creatively applied to engender success in business. So, stop asking people the kind… 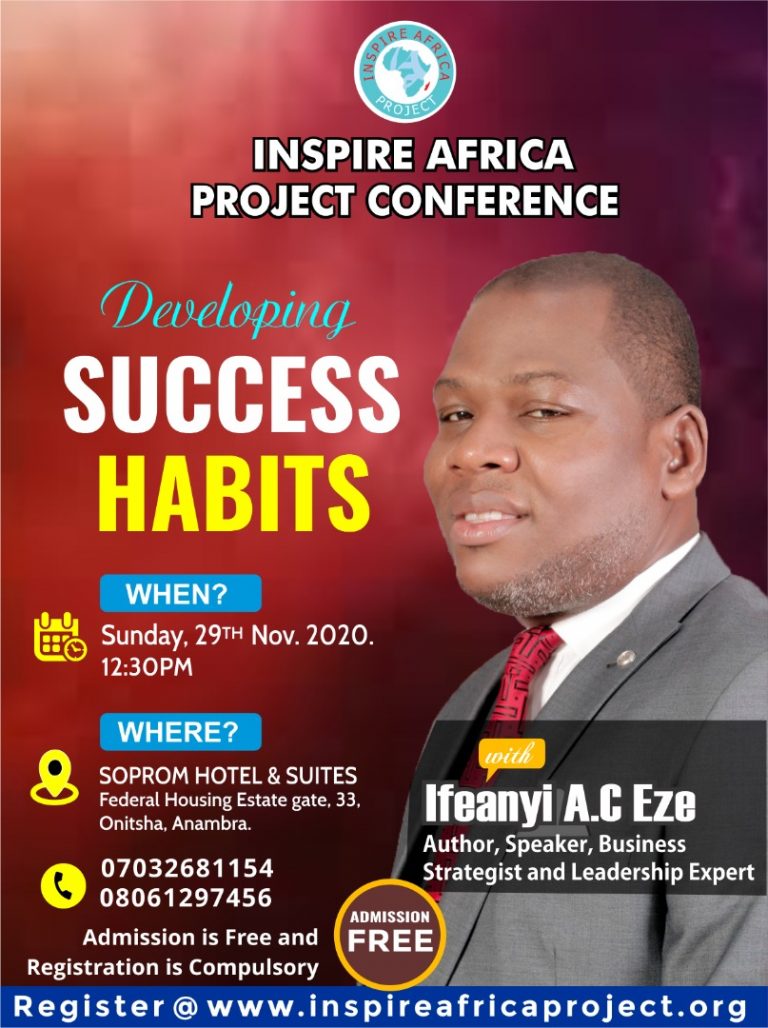 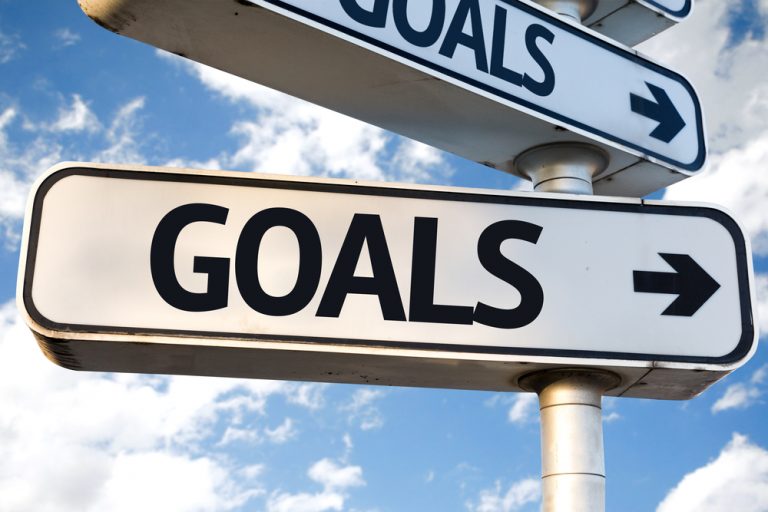 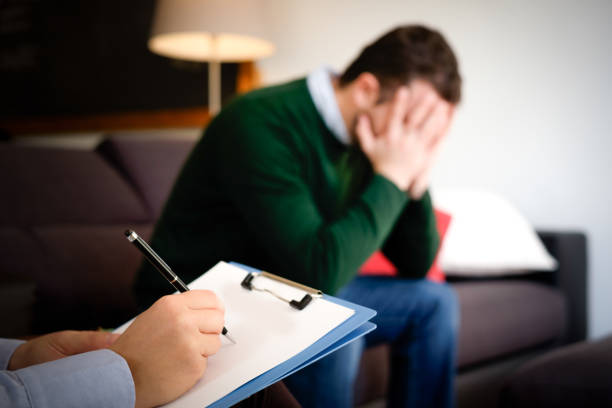