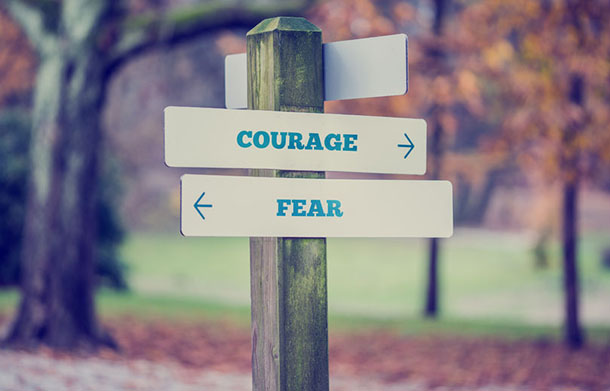 The Newton’s First Law of Motion states that, “Every object will remain at rest or in uniform motion in a straight line unless compelled to change its state by the action of an external force.”

Ideas are ultimately worthless unless you activate them with focused and consistent action. Successful people never leave the site of a good idea without doing something—no matter how small—to breathe life into it. 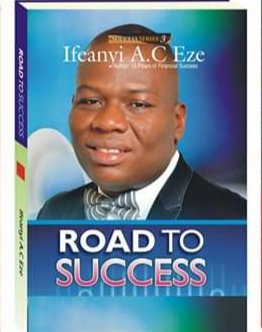 Lots of people have great ideas but they don’t have the courage to take action. What makes idea great is the speed of execution. Don’t go about boasting about your uncommon ideas or revelation, show me the actions you’re taking towards its actualization. That you are a good inventor is fantastic but show me your products at the marketplace.

Many people are stranded because they are either too weak or too afraid to chase their dreams and act on their ideas. They keep procrastinating until someone else generates the same idea and run with it. No wonder Richard Bach said, “A powerful idea is absolutely fascinating and utterly useless until we choose to use it.”

Small steps over time generate big results. And failure, on the other hand comes from a few daily acts of neglect that over time lead to disaster. “Daily ripples of superior performance add up over time to a tidal wave of outrageous success. Daily ripples of positive steps—over time—will become a tsunami of success.”—Robin Sharma.

The first step is usually the hardest. Just starting something, whether it is creating a new product or training your children or coworkers is a great move, but you will definitely encounter challenges and oppositions along the way. That opposition is what everybody is afraid of. They know that the action they want to take is cool, but they are afraid of what people will say or do. That shouldn’t be a case at all. People will always talk. Let them talk.

The first step is always the hardest, but if you can summon courage and step out, it will get easier as you keep at it. And every positive step that follows sets yet another positive consequence into play. 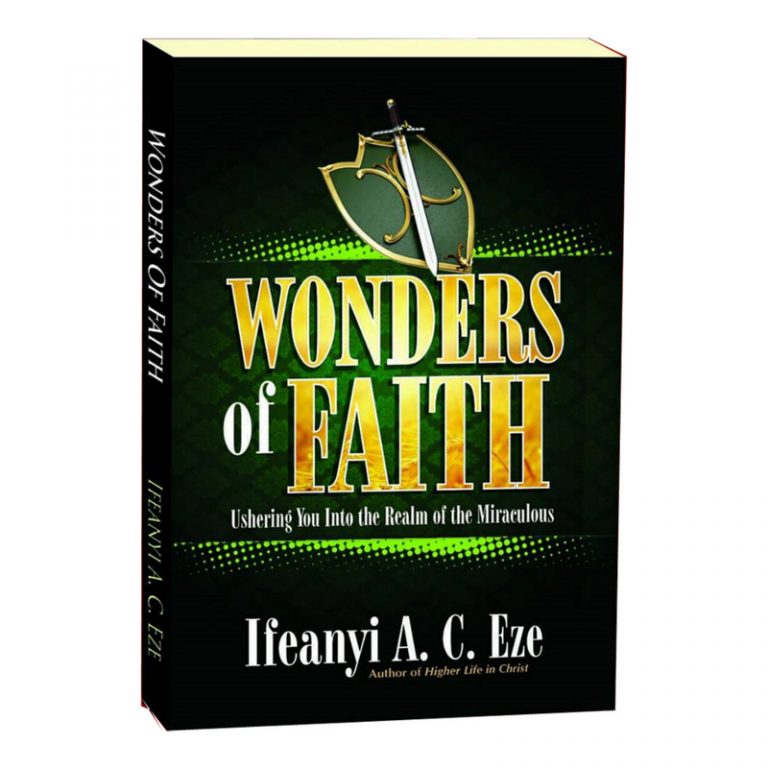 Just start whatever it is you know you need to do to grow your business, develop yourself and your coworkers, succeed in your career, and lead your family. That is what we call the courage to start. Beginning is half the battle. It takes willpower and mental strength to step out when everybody around you is saying you are mad.

Every action has a consequence. Things will start to move forward the very day you dared to move forward in life. Doors you didn’t know existed will begin to open for you. That is why I tell people that doors won’t open until they take the first step. God wants to open doors for you, but to gain access to them, you must step out of your comfort zone.

Success is so much a number game. The more action you take, the more results you’ll see. The more products you have the courage to create, the bigger your sales will become. The more time you spend reading your books, the better your grade. The more doors you knock on as a salesperson, the more sales you make. The more messages you preach as a minister, the better you become, and more doors will open for you. If you don’t act, you won’t gain access to new and better doors.

It is said that the space shuttle uses more fuel during its first three minutes after liftoff than during its entire voyage around the earth. Writing my first book (Fulfilling Your Destiny) in 2006 was very difficult for me. But I kept writing until I completed the project. Today, writing is the easiest task for me. I re-edited four of my old books this year alone. And 360 Degrees Business Management (my new book) will be released soon. In fact, I am presently writing Becoming A 360 Degree Leader as you read this. The first step was difficult, but the more I write the better I become.

The first step is truly the hardest because you are fighting the forces of your old thinking and habits. Nobody likes change, but to succeed in life you must embrace change. You must see it as necessity for success.

Many people do predictable things because they don’t have the courage to do new things. They are scared of the unknown, so they chose to fall in love with the known. But you can’t move from the backline to the frontline unless you are willing to take action and confront the fears that wants to stop you.

Big changes are scary. But you don’t have a choice. Some people want new results, but they are not ready to jettison old patterns and strategies. Some people want to grow their businesses, but they feel too big to act on an instruction they read in a book or learned from their coach. That is why people go to the grave with their ideas and businesses. They embraced unprofitable traditions and divorced future opportunities. 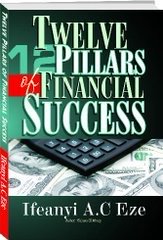 So, step out of your cocoon and dare to achieve that dream. Establish that business, write that book, propose to that lady, make that important call, go for that interview, sign up for that coaching program, knock on the doors of potential customers, just do it! You will not have new results using old formula! Stop sleeping in the valley of indecision. Stop waiting for the right time to act, just act.

One of the most important actions you must take today is to sign up for our coaching program. Read the handbill below, choose the coaching that you think will help move your career forward and call or chat with me with the phone number on the handbill. Do it right now! 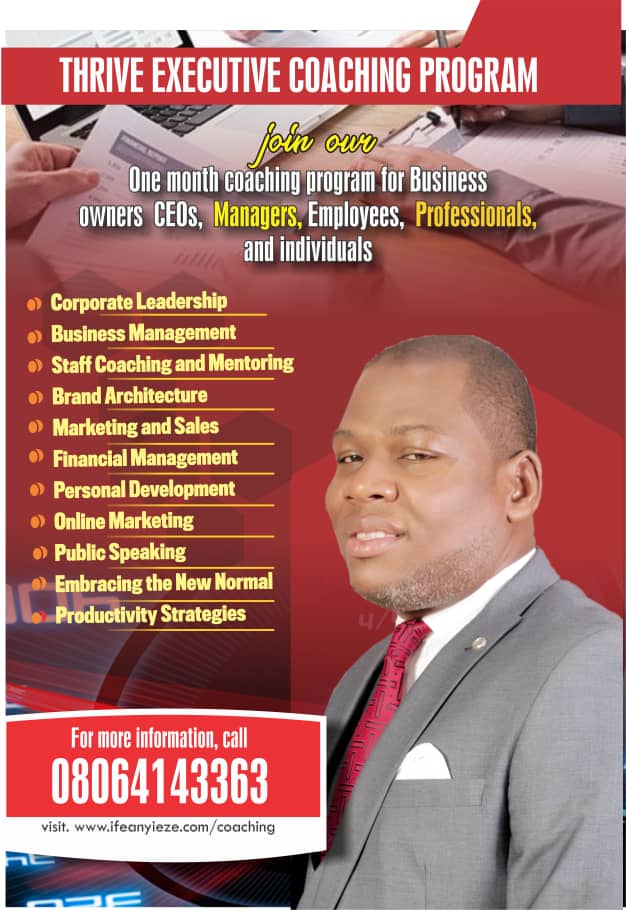 William Faulkner opined, “You cannot swim for new horizons until you have courage to lose sight of the shore.” Brené Brown said, “You can choose courage, or you can choose comfort, but you cannot choose both.”

The choice is yours! 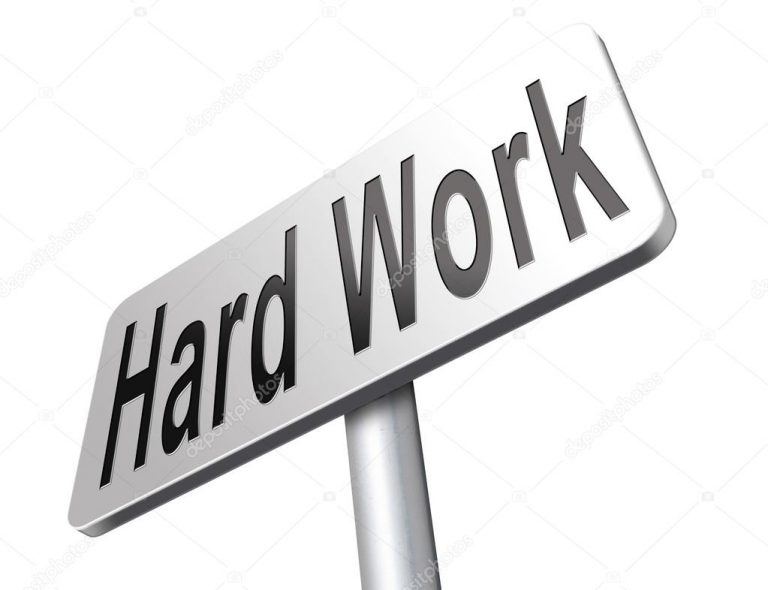 Whenever someone attains a great height, people usually say that the person is lucky. “John is truly lucky, that’s why he got that contract.” “Janet is a lucky girl, that is why she is working in a multinational company.” “Sinach is so lucky, that is why Way Maker is topping charts across the world.” So,… 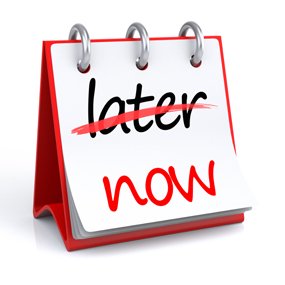 A young man met me few years ago and said, “Mr. Ifeanyi A. C. Eze, what is the number one enemy of success?” I am sure he wanted me to say the devil, but I surprised him. My answer was, “tomorrow.” He looked at me aghast. I then explained. The number one assassinator of enviable… 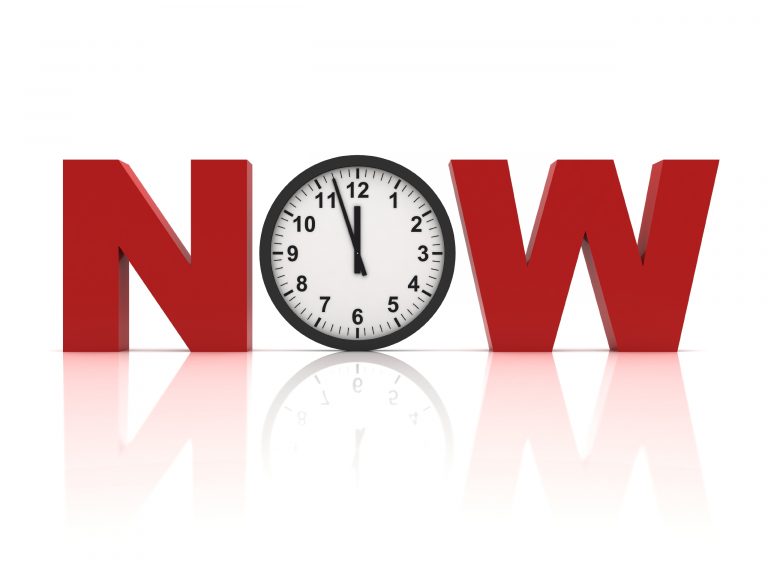 There are two forces you can never control in this life no matter how you try. How you manage them will determine whether this year will be different from last year.  In fact, whenever people meet me and complain about stagnation, I usually ascertain how they manage these two factors. Anyone who downplays the import of… 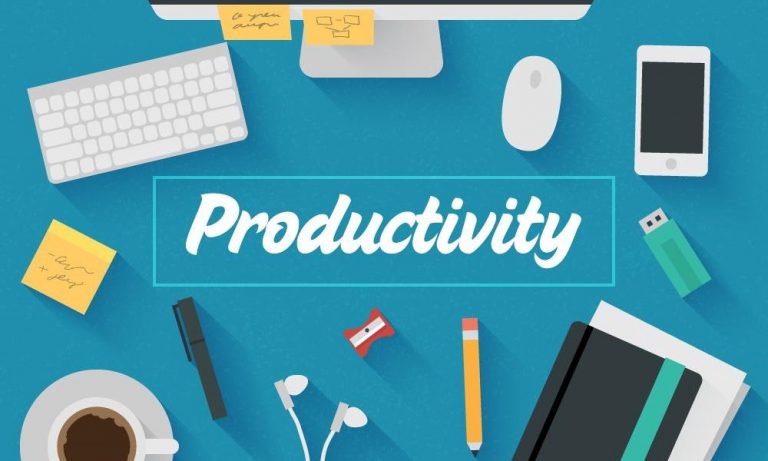 If you know that you are going to die in ten years time, will you manage your time efficiently? The answer is yes. Since you don’t know when you will die, why not make every minute, every hour and every day count? Stop floating through life and make your life count before you die! You… 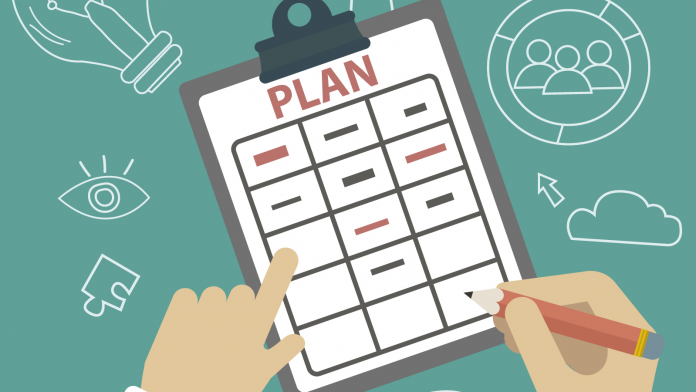 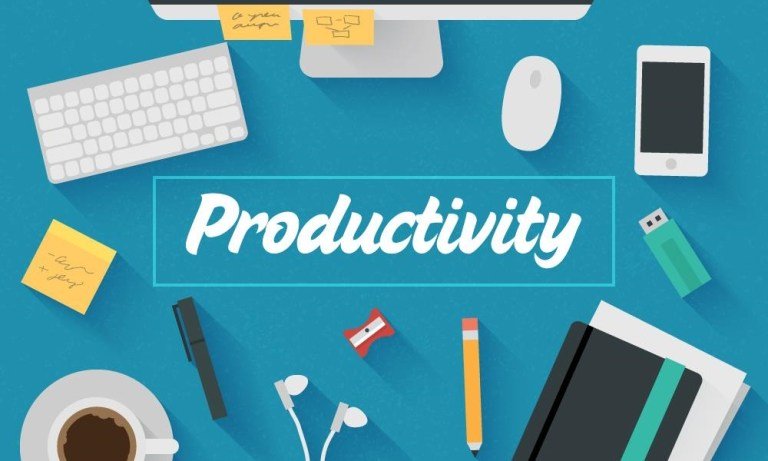 Few days ago, we crossed over to 2021. While some people were still in the celebration mood, February showed up. By the time you know it, we are in September. Time does not wait for anyone. Your ability to skilfully manage 24 hours will determines how successful you will become in life. What you’ll be…